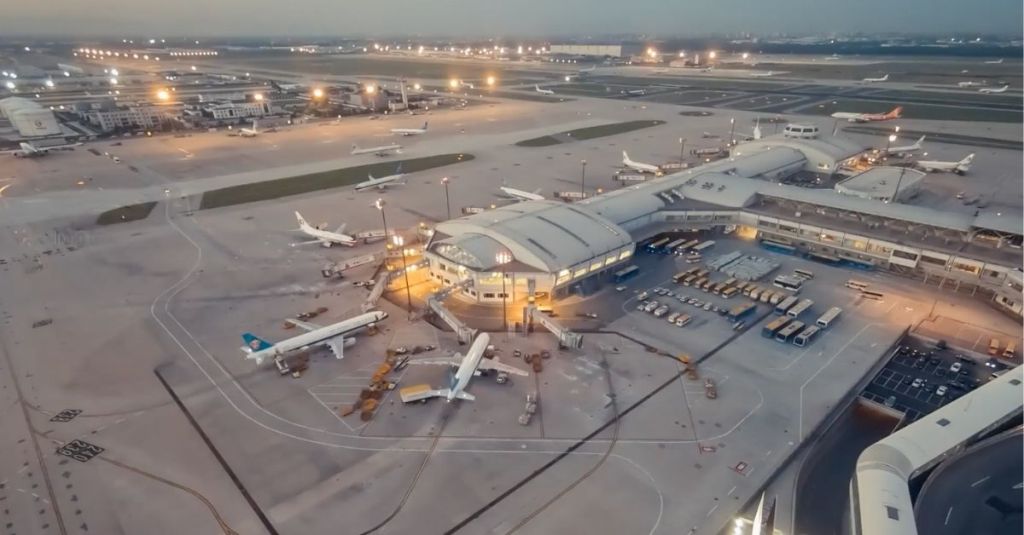 A group of domestic and foreign companies teamed up to give an unsolicited proposal for a new airport project in Cavite.

Cavite Governor Juanito Victor “Jonvic” Remulla received an unsolicited proposal from the SPIA Development Consortium to form a joint venture with the Province of Cavite for the development of the Sangley Point International Airport (SPIA) project. It can be recalled that the Cavite provincial government recently declared a second failed bidding when it received no bids for the airport project after the October 20 deadline.

The proposed partnership with Cavite province will encompass the development, design, financing, construction, operation and maintenance of the Sangley airport project that is seen to provide an alternative to, and ease the congestion at, the Ninoy Aquino International Airport as well as boost economic growth and enhance the local tourism and aviation industries.

Sangley airport is envisioned to become a fully-modernized, world-class and green airport that is designed to expand as demand for air transport services increases in the next 30 to 40 years, and as operations at NAIA are eventually phased out to allow for a redevelopment of the site and its surrounding areas.

The Consortium is an impressive lineup of domestic and foreign companies with successful track records in developing, investing and managing large scale, high-value infrastructure projects including international airports.

The Philippine companies include Cavitex Holdings, Inc., which was responsible for the development, design and construction of the Manila-Cavite Expressway (Cavitex) project – a 14-kilometer-long controlled-access toll expressway linking Manila to Cavite Province that was eventually acquired by MPIC.

Another key member of the Consortium is the Yuchengco Group of Companies, a major Philippine conglomerate engaged in construction, infrastructure development, banking, insurance, and automotive services, among others.

The other local company is MacroAsia Corporation, which will provide management and technical services for the aviation support and logistics component of the project. MacroAsia will be a non-equity member of the Consortium.

Another foreign member of the Consortium is Munich Airport International GmbH, the management services arm of Munich Airport, Europe’s only 5-Star rated airport and certified best airport for the past 14 years. The last international member is the London-based Arup Group, which is acknowledged as the creative planning, design, and engineering force at the heart of many high-profile development projects in the world.

The Consortium expressed confidence that collectively, they “have the necessary legal, technical and financial qualifications to implement the project and carry out sound viable business strategies and financing plans that will lead to the project’s successful development.”

The Consortium also disclosed that it is ready to commence full project development activities as soon as the project award is granted.

“We share the vision of delivering SPIA as a modern, world-class, efficient and green international hub airport and new main gateway to the country that Caviteños and all Filipinos will be truly proud of,” the SPIA Development Consortium stated.

We are here to help. You can utilize these stories on your platforms.

CONTACT US
Processing…
Success! You're on the list.
Whoops! There was an error and we couldn't process your subscription. Please reload the page and try again.

iThere are no comments