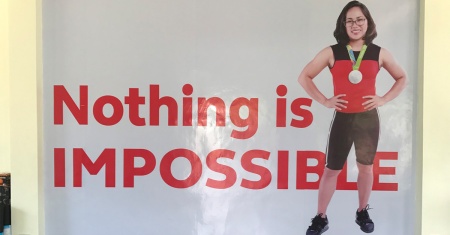 When Hidilyn Diaz left for the 2016 Rio Olympics to compete in the 53-kg. women’s weightlifting category, her name was virtually unheard of by majority of the Filipino public. Today, she has become everyone’s “golden girl” for giving the country its first ever Olympic gold almost a century since the Philippines first competed in the 1924 Paris Olympics. In this special feature, some friends share their stories to NewsFfeed 360 about their first encounters with Hidilyn Diaz. 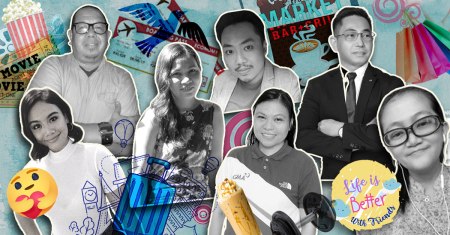 Friends from Philippine media share the things they profoundly and absolutely miss about life before COVID-19 upended our lives. 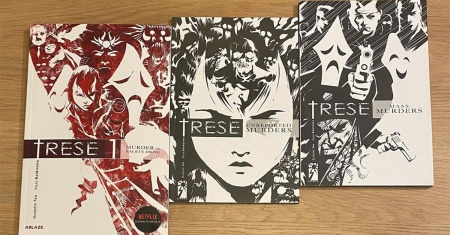 Hot on the heels of Trese’s recent Netflix debut, NewsFeed 360 talked to the comic book’s creator Budjette Tan about how Alexandra Trese made it into mainstream pop culture, the potential of Philippines’ creative economy, and his thoughts as a storyteller in today’s landscape. 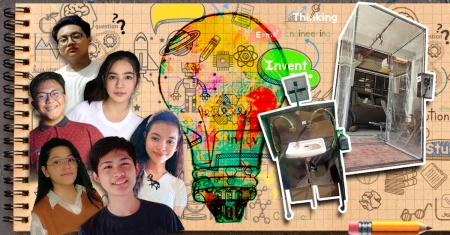 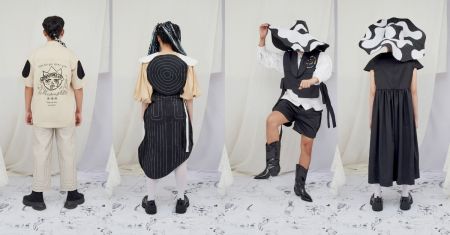 Not even the pandemic can stop the free-spirited Pinoy fashion brand from flying to Japan, spreading its wings to possibilities and taking in everything they could learn from the experience along the way. 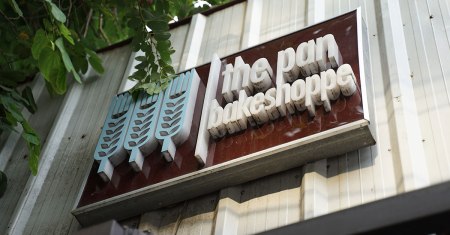 Not too far from the much-Instagrammed Maginhawa food strip in Diliman is an unassuming café called The Pan Bakeshoppe. One of the few surviving eating places in the area, the café has a history as comforting as its artisanal cakes and pastries. 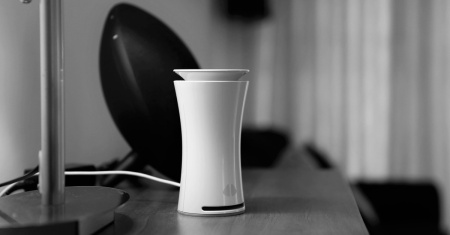 We’re all being asked to stay indoors in quarantine to avoid getting COVID-19 infection. But the air quality in our homes or offices may be 5x worse because of other factors that can harm us. It’s a good thing there is actually a way to “see” viruses and pollutants hovering around so we can put up our best defense.